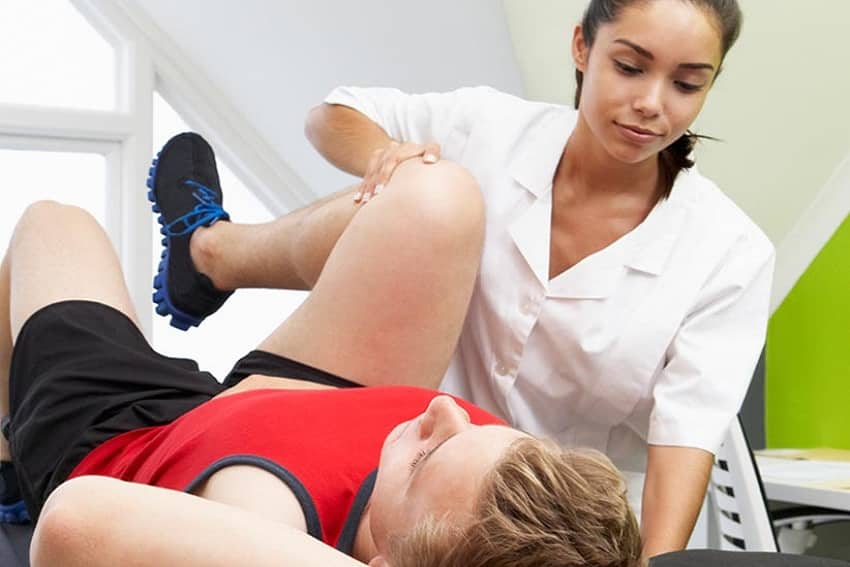 Whether you are organizing a local charity fun run, a State netball carnival or an International Mountain Bike event, Muscle Tone has both the experience at all levels of competition both the capable and professional team for your needs.

Events we have covered